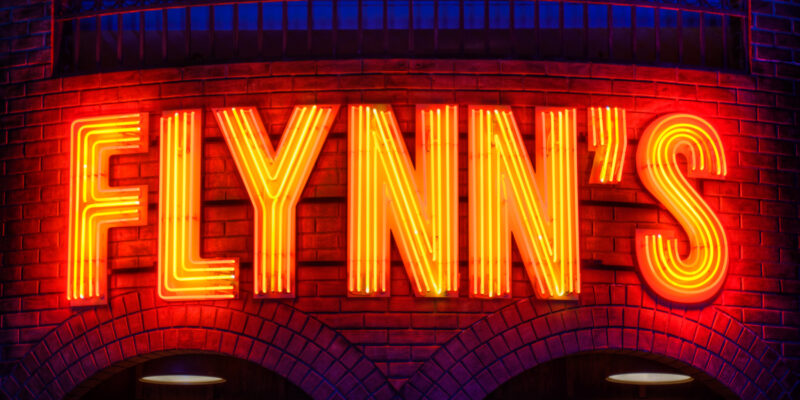 Last night was the last night for Flynn’s Arcade at Disney California Adventure. I don’t often espouse my opinion on such things but I truly wish Flynn’s Arcade was sticking around. The awesome factor of this place is off the charts. For me it’s one of the rare cases I feel immersed as soon as I walk in. What might be a faux movie set to some quickly becomes reality. Admittedly, I am a Tron fan and I understand it’s not everyone’s cup of tea. The nostalgia of the games themselves, however, seems like it ought to be enough to warrant the space Flynn’s occupies. Perhaps I’m complaining prematurely; maybe there’s some grand scheme for Flynn’s to be reborn in another part of the Disneyland Resort. That would certainly make this present, rambling complaint null and void. I fear that’s likely not the case though. If you share my opinion, I bid you come bask with me in the warm neon glow, as we say adieu. Farewell Flynn’s. 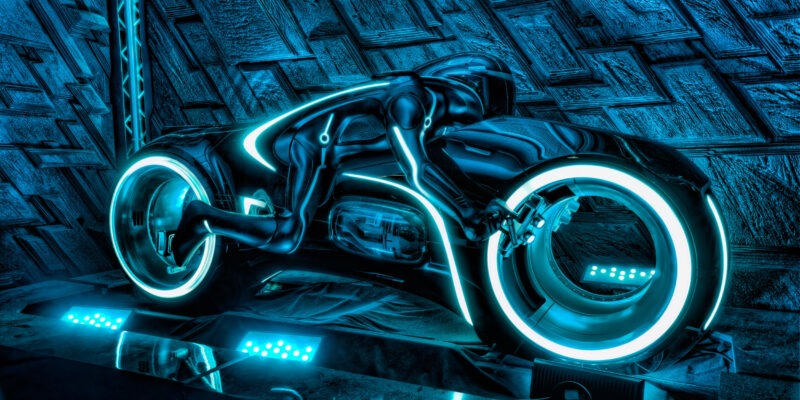 A new year has begun and it’s time to change the speed and alter the mood. We spent most of the holiday season posting pictures from Disneyland. It seemed appropriate to showcase Disney California Adventure today, especially since 2012 is going to be such a big year for DCA. I couldn’t think of a better way to energize things than stopping off at ElecTRONica to share a glimpse of an amazing light cycle. Doesn’t it feel great to have that fresh start atmosphere? I’m loving it and hope you are too. I’m really excited and hopeful for this year and all that it has in store. From a Tours Departing Daily standpoint, we have a ton of ideas to make 2012 our biggest and best year yet. We may even have some big news to share with you along the way. 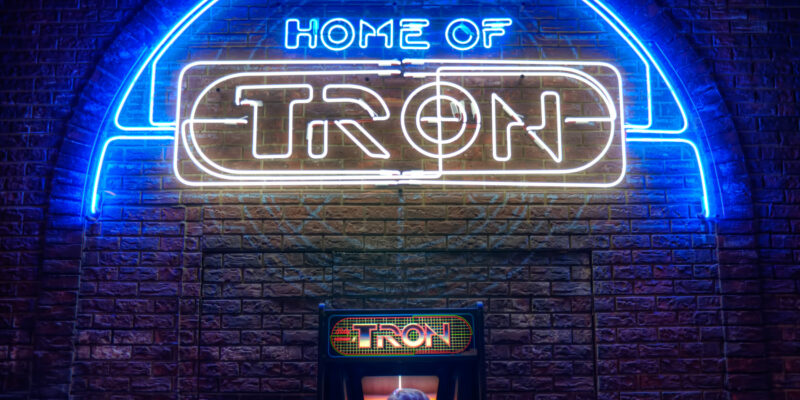 Ever since I saw Tron, I have been wanting to get back to ElecTRONica and Flynn’s Arcade.  We finally made it over there this weekend and it couldn’t have been more perfect. When we entered the arcade it was like a scene from a movie.  I knew I wanted this shot, but wasn’t sure how crowded the Tron game would be.  The crowd in front of us slowly parted as we made our way to the back and I saw it.  A young man standing by himself at Tron.  I couldn’t have asked for a better scenario.  We really enjoy taking pictures without people in them, but sometimes you need them.  The feeling and emotion of some images are lost if left vacant. 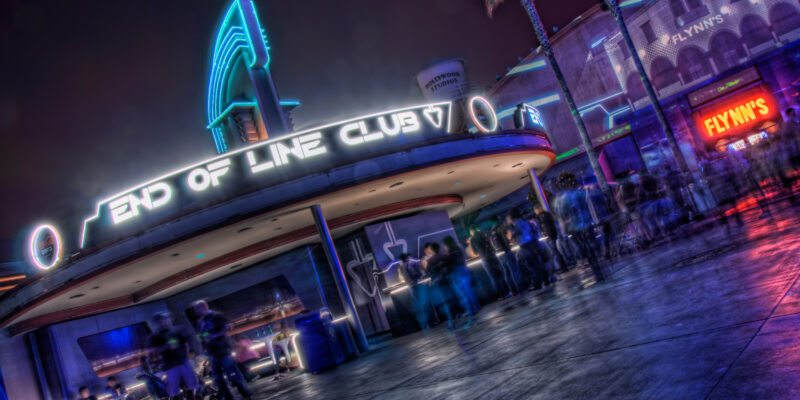 It’s not very easy dancing with a tripod but I couldn’t help it.  ElecTRONica is definitely a lot of fun and I have to admit that I much prefer it to Glow Fest.  Flynn’s Arcade is amazing and the way Disney went all out to theme this party is awesome.  It’s definitely a multifaceted experience that is well worth the time.