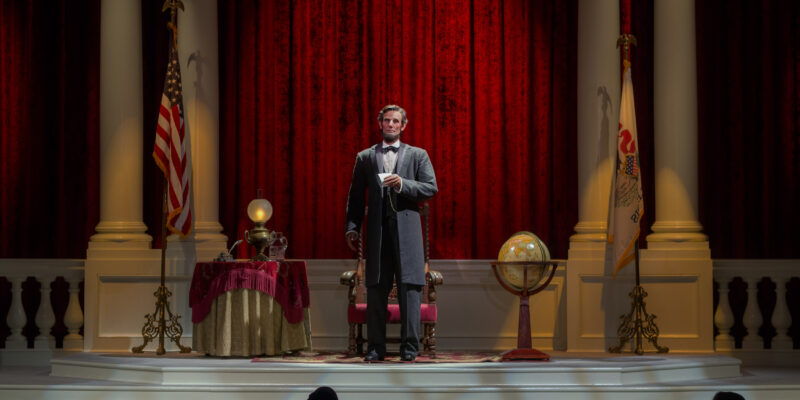 In honor of Presidents’ Day, I thought I’d share a great moment with Mr. Lincoln. Did you know that he signed legislation setting aside a valley and a grove of trees for the state of California?

END_OF_DOCUMENT_TOKEN_TO_BE_REPLACED 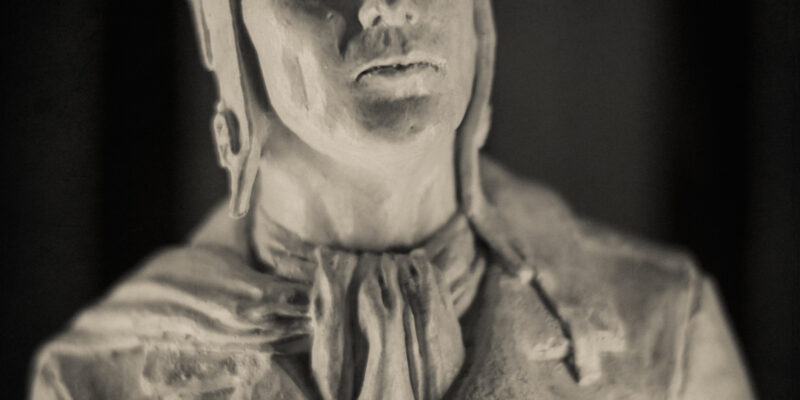 The spirit of adventure is to feel the pressure of limited possibility and push back.

If it were easy, it wouldn’t be called adventure. Whether one steps out the door in search of it or stumbles upon it purely by accident, you can hardly know the outcome. Challenge and mystery are at the very heart of adventure and the desire to test perceived limitations at the heart of every adventurer.

Adventure is about finding courage to do what most people would not. There was a time when the “civilized” world would not sail too far for fear of falling off the planet. It sounds funny now, but only because adventurers taught us to laugh at the notion of a flat Earth by challenging conventional wisdom of the day.

Adventure is about taking risks. Even though you don’t know the outcome, there is something out there worth pursuing. Risk and reward have long been regarded as proportionate to each other. Walt Disney certainly didn’t have success at first, but he took opportunities to learn and used every success he earned to build momentum to undertake new risks. Failing only turns into failure when you decide to give up.

Adventure is about blazing new trails. Google can’t tell you how to do everything because everything has yet to be done. Someone has to be the one staring out at uncharted territory, tasked with making the map. Just because something hasn’t been done before doesn’t mean that it can’t be. Remember, there was a time before space travel, airplanes, automobiles and wheels. One does not simply walk into Mordor, but as tiny people with fuzzy feet have taught us, there’s more than one way to the fires of Mount Doom.

Most of all, adventure is about self discovery. You will never truly know yourself until you’ve known obstacles and opposition. How you handle some situations can’t be hypothesized. You have to encounter them to know. Finding out who you are and what you’re made of is one of adventure’s greatest rewards.