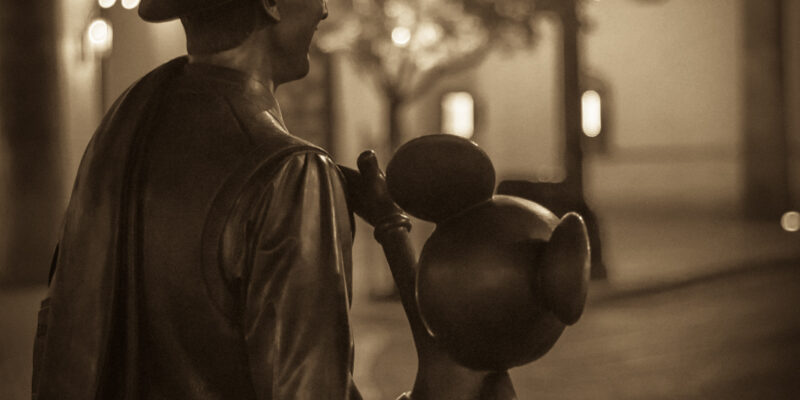 Sunday marked the fifth anniversary of “Tours Departing Daily.” Can you believe it’s been 5 years?

In some ways it’s crazy to think that we’ve been at this for that long, but when I look back at all the pictures we’ve taken, the experiences, the people we’ve met, the hours and money invested, it feels like forever. It’s kind of like being married in a way. It’s hard to remember a time before this. A time before we were taking pictures at Disneyland and sharing them on the internet.

END_OF_DOCUMENT_TOKEN_TO_BE_REPLACED 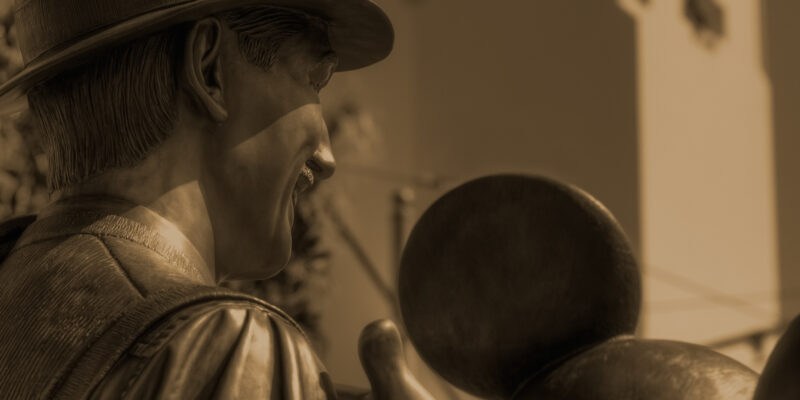 Every story begins with a dream. Walt Disney set out to realize his with a big break in Tinseltown. It was not without hardship or heartache, but Walt was not the kind for quitting. If he had a vision for something, he would dog it ’til it was done. His story backs up a motto he seemed to live by, “All our dreams can come true if we have the courage to pursue them.” Courage was not something Walt ever appeared to lack and I imagine it’s because he had the understanding that if you don’t take big risks, you’ll never know what you’re capable of, or maybe even what you’re meant for. Risk stares us in the face with “what ifs?” but it also frees us from “what could have been?”. For me Walt’s story is a reminder that no matter how you’re feeling, if you keep on fighting, believing and risking, you can have your very own story worth telling.